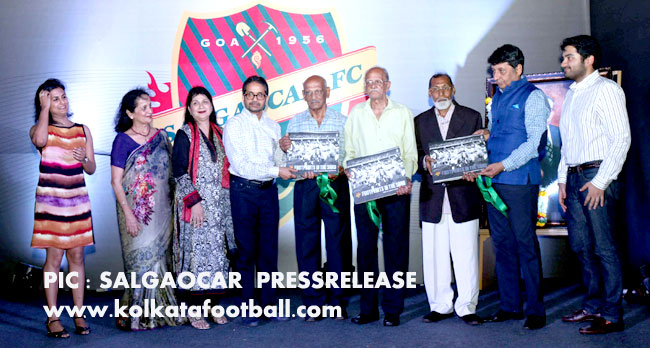 
‘Footprints in the Sand’ – A 60 year journey with Salgaocar FC 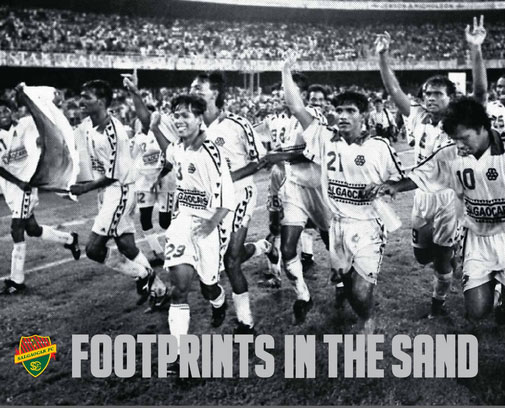 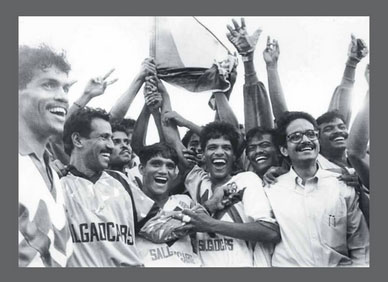