Kerala United FC are focused on joining the Hero I-League

Head coach Bino George knows a thing or two about how to bring the best out of the young footballers, and will be looking to help the club reach its objective in the Hero I-League Qualifiers.

“We have a young squad including the foreigners. Everyone is striving to prove themselves. I’m sure the boys will give their best on the field. Our objective is nothing less than to qualify to the Hero I-League. We are hopeful that we will be able to double Kerala’s representation in the competition,” Bino George said.

The seasoned football mastermind, who was closely involved with Gokulam Kerala FC in different capacities over time, tasted success in terms of Hero I-League as well as Hero Indian Women’s League last season.

After the United World Football Group took over, the club switched its base to Malappuram from Kozhikode. Besides Kerala United, the group owns some renowned clubs across the world like Sheffield United FC (England), Beerschot VA (Belgium), La Berrichonne de Châteauroux (France) and Al Hilal United (Dubai, UAE).

Arjun Jayaraj will don the captain’s armband during the qualifiers. The youngster has brought in the experience of representing their arch-rivals in the Hero I-League for two seasons (2017-19) along with him. Besides the nippy midfielder, Hrishi Dath, Shafeer, Salman and the Brazilian defender Gabriel Lima, the club is hoping to get over the line in order to collect the ticket to Hero I-League 2021-22. 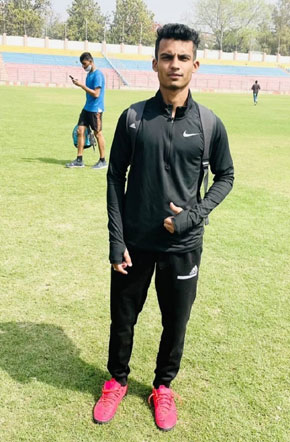 Hasan is delighted to join CF Unión Viera, he said, " Since childhood my dream was to play in Europe and after so much of hard work and dedication I got a chance to play there and a country like Spain there culture, cities specially Madrid and Barcelona and the clubs Real Madrid and FC Barcelona was my favorite".

He added "I have watched almost every match of them and my favorite player is Cristiano Ronaldo and I have started playing football just because of him and before him it's my father Noor Alam. My father was an international football player he had played for team India in the 80's and 90's he helped me as a great coach in training."

Academy Chief Coach Mr. Jayabrata Ghosh ( AFC 'A' License Coach and AIFF Coaching Instractor) told that 25 Girls will be trained here with residential and schooling fecelity in the age group of u-17 wher 21 Girls has been joined today's first training session. Local Football Coaches Like Nima Yolmo, Joseph Lepcha, Ujjwal Lama, Chandramani Chhetri are providing the training as assistant Coach. The academy trinaing will be provided for 6 days in a week.

Mr. Ghosh added that the under 13 age gorup of Girls for 25 cadet which may start from november this year. The Trining for Girls venue is SUMI School Ground of Kalimpong.

Academy chief Coach Mr. Jayabrat Ghosh told " We hope " Debanjan-Share Girls Academy" can produce quality Girls Footballers from here who can play in the Main stream Women Football of the Country in Future.


20/09/2021: Gokulam Kerala FC has entered into a partnership with the Department of Sports and Youth Affairs of the Government of Kerala to operate a girl's football academy at Kannur. The Sports Kerala - Gokulam Football Elite Residential Academy will be set up at the Government Vocational Higher Secondary School (Sports) in Kannur. 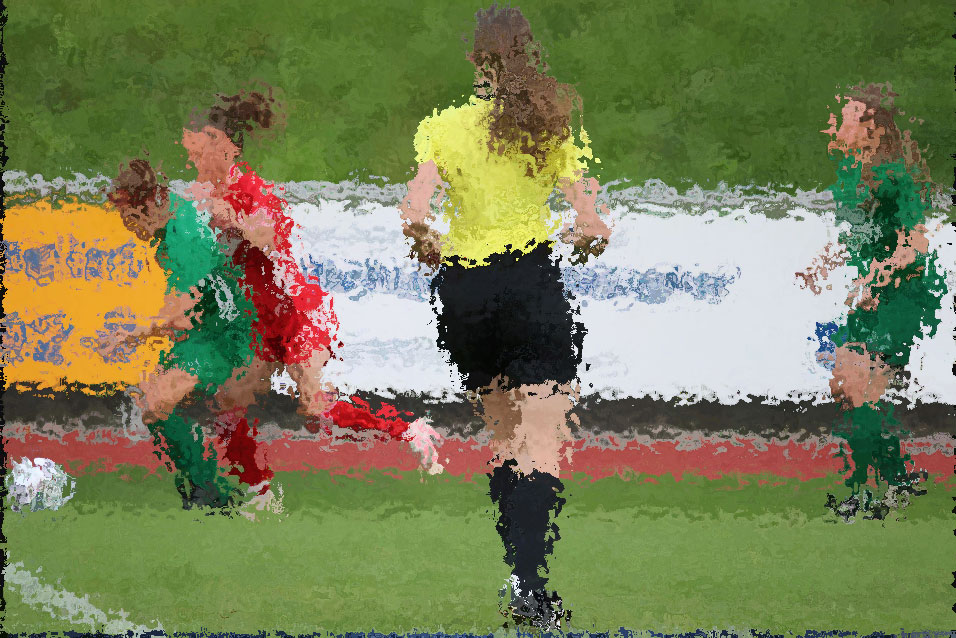 Aligned to the Government of Kerala's plan to promote football among girls, this academy is a novel attempt to help prospective girl footballers to receive high-quality training and guidance from Gokulam Kerala Football Club.

Gokulam Kerala FC, the current Indian Women's League champions are hoping to nurture world-class footballers through this partnership and provide a clear professional pathway for the footballers from the state. The academy will consist of three age group teams - U14, U17, and U-20.

Gokulam Kerala FC will deploy a highly competent technical and management team to operate the academy and will offer the best-in-class training that will be in line with the club's coaching philosophy that has brought in various laurels to the club and the state.

The establishment of this academy will also lead to the optimal utilization of the excellent infrastructure facilities that the government has built and refurbished in the last five years keeping in mind the overall development of the sport ecosystem in the state.


19/09/2021: Heritage Bengal Global, a group of passionate Bengal Diaspora in the United Kingdom (UK) along with a few people from Kolkata organised a football tournament on 15th August, called IFA Shield UK, where IFA represents Indian Fans Alliance. The FA accredited tournament , in its 3rd year, was themed 'Play Football the Bengal way' keeping with the tradition of "Ghoti-Bangal" rivalry of the Kolkata Maidan to celebrate 100 years of Kolkata Derby between East Bengal and Mohun Bagan. 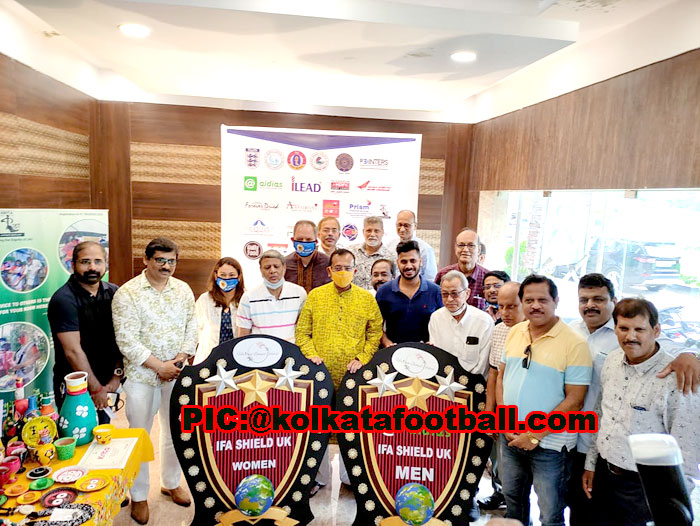 This initiative is supported by Veterans' Sports Club of Kolkata along with both SC East Bengal and Mohun Bagan club. The inspiration of IFA Shield UK came from the original IFA Shield, 4th oldest club tournament after FA Cups of England, Scotland and Durand Cup of India. 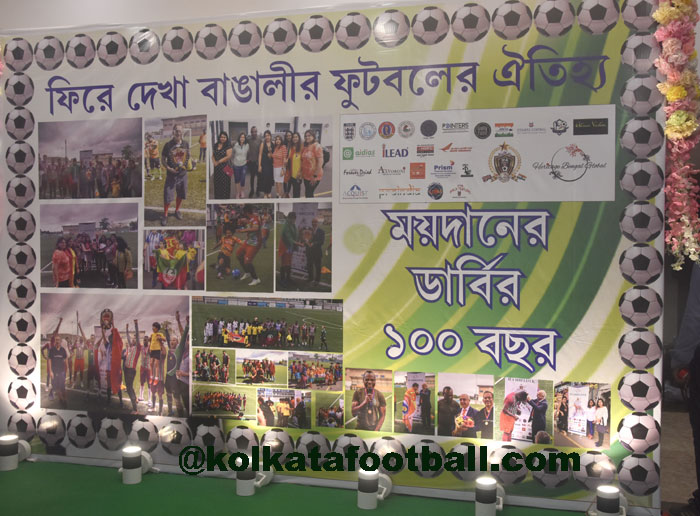 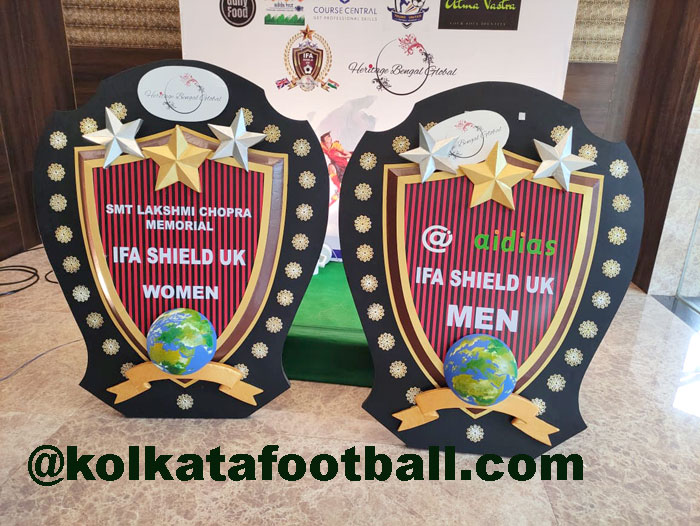 Heritage Bengal director Anirban Mukhopadhyay said, "This has always been my dream to connect back with my motherland Bengal and help facilitate reviving its rich heritage and what could have more appropriate than following the words of Swami Vivekananda that one may reach to God faster through football than through Gita. IFA Shield-UK has been our endeavour towards embodying a healthy mind and soul."

FC Bengaluru United and Sevilla FC nominated for Best Internationalisation Strategy. The ceremony will take place on 22 September at the Wanda Metropolitano in Madrid


04/09/2021- PRESS RELEASE : FC Bengaluru United and Spanish LaLiga side Sevilla FC have been nominated for the Best Internationalisation Strategy by the prestigious World Football Summit Awards. The two clubs have been nominated for the award alongside LaLiga outfit Valencia CF and Premier League team Everton FC. The winner of the Best Internationalisation Strategy award, presented by Deloitte, will be announced on 9 September and will receive the trophy during a ceremony on day one of WFS Europe at Madrid's Wanda Metropolitano on 22 September. 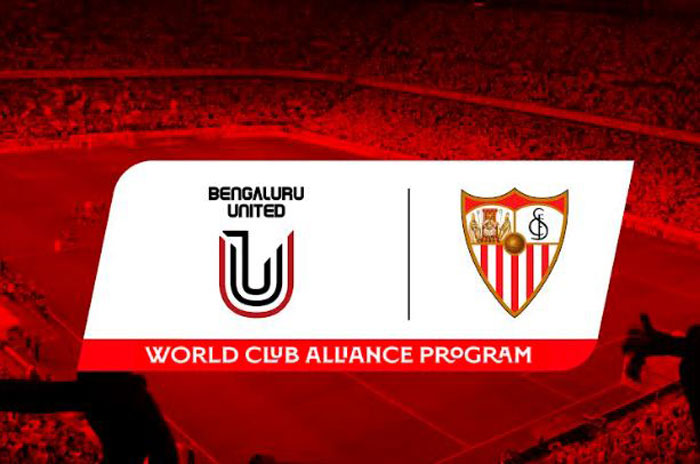 Since their inception in 2018, FC Bengaluru United have been on a robust growth trajectory, both on and off the field. They impressed with a strong showing in the I-League Qualifiers in 2020, and earlier this year, were crowned BDFA Super Division League Champions.

In January this year, FC Bengaluru United announced their partnership with LaLiga giants Sevilla FC, a five-year agreement, which focuses on technological innovation, development and projects in the sport as well as increasing the Spanish football club’s footprint in one of the world’s most vibrant and rapidly growing football markets.

Created in 2017, the WFS Awards recognise and reward the work carried out by professionals in the different fields and sectors of the football industry. Previous winners of the award include LaLiga and RC Celta Vigo. The winner of the award is judged on the basis of their presence in new markets, business scalability, brand expansion, new sources of income, business diversification, use of technology involved to develop and implement the strategy as well as CSR initiatives involved in this strategy.