22/01/2022 : The Legendary footballer and Coach, Subash Bhowmick passes away at a Hospital in South Kolkata this morning at 3.30am after a prolonged illness at the age of 72. Bhowmick was under Dialysis for the last three months had to admitted in the Hospital after he was infected by Covid.

Born in English Bazar, Malda in 1950, Subash Bhowmick joined East Bengal from a Kolkata 1st Division club Rajastan in the year 1969 and proved his class as a striker over the decades in the top two clubs of Indian football, East Bengal and Mohun Bagan. He was awarded the East Bengal 'Lifetime Achievement Award' in 2017.

Subhash Bhowmick was a PROLIFIC GOAL SCORER of Indian football. During his playing career, he represented two kolkata Giant Football Club East Bengal and Mohun Bagan. He also represented India in various international tournaments from 1970 to 1985. 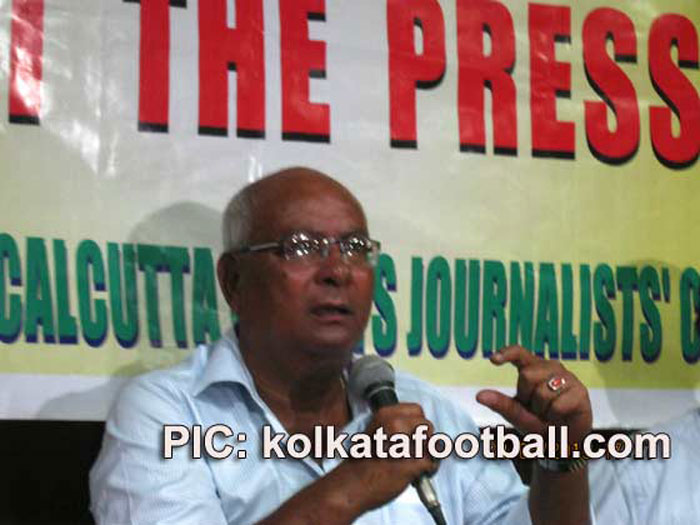 He was one of the team members of the East Bengal team which demolished Mohun Bagan 5-0 in the 1975 IFA Shield final at Calcutta Eden Garden. After the 1977-78 season, he returned to East Bengal and retired in 1979.

Subash Bhowmick was a successful Technical Director and coach who was responsible for East Bengal's LG Asean Club Cup in Jakarta in 2003. East Bengal won San Miguel Cup in Kathmandu in 2004, the National Football League in 2002-03 and 2003-04 under his leadership. East Bengal won Kolkata Football League from 2002-2004, IFA Shield in 2002, the Independence Day Cup in 2002, and the Durand Cup in 2002 under the guidence of Subash Bowmick. 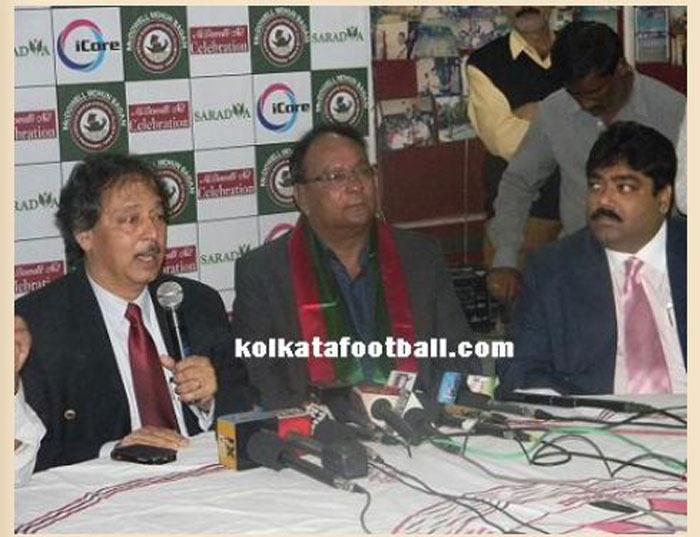 During his tenure with East Bengal, Bhowmick scored 83 goals. He also missed a chance to score a hat-trick in the 1969 Rovers Cup final. 1973/74 season he was top scorer in IFA CFL (24 goals). His list of goals included 2 hattricks & strikes against foreign clubs like Pyongyang City FC
National team
1970–1985 : India ( The dynamic goalscorer, also represented for senior national team in 69 matches scored for 50 times. He scored in the Asian Games 1970 tournament he scored 8 goal in 24 games for India including a hattrick against phillipines in the Merdeka Cup He also playd in 1974 Asian Games)

As East Bengal coach, Bhowmick has won 12 trophies, including the 2003 Asean Cup 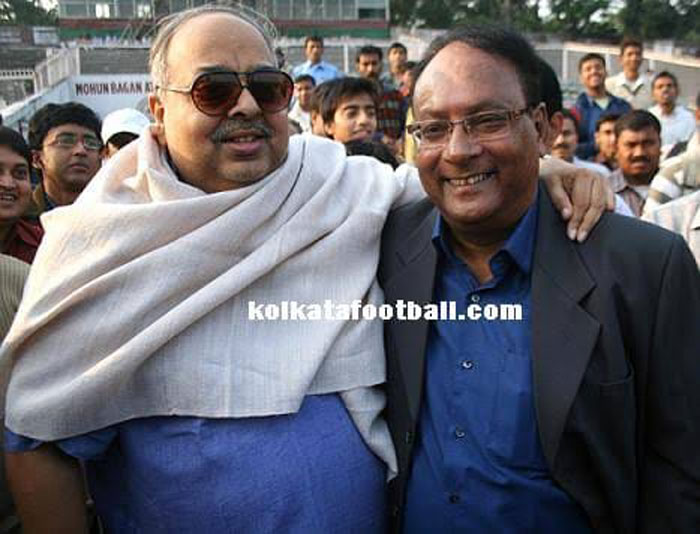 Subhash Bhowmick was a very successful coach of East Bengal Club during the 1999-2000 season. During his second stint as coach, the club won a multitude of trophies including back to back NFL titles in 2002-03 and 2003–04, apart from Kolkata Football League, Durand Cup and IFA Shield victories.

He coached Mohammedan Sporting Club during the 2006 season. In 2007, a relegation threatened Salgaocar SC appointed Subhash Bhowmick to be their technical director and remained as the Technical Director of the Goan outfit for the 2008 season also

In 2008-09 I-League, a relegation threatened East Bengal Club appointed Bhowmick as their coach. He was retained as coach for the 2009-10 season, 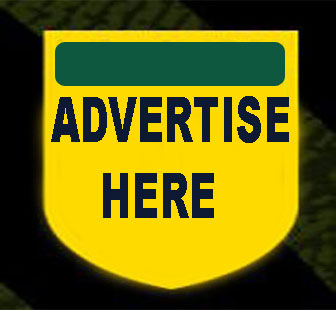