25.6.20: East Bengal Club today in a media meeting at the club tent today unveiled mask and sanitizer, as a part of the club's social activity on the occasion of their 100 years celebration. The Sports minister of West Bengal, Arup Biswas unveiled Sanitizer and mask with the centenary logo embossed on the products. 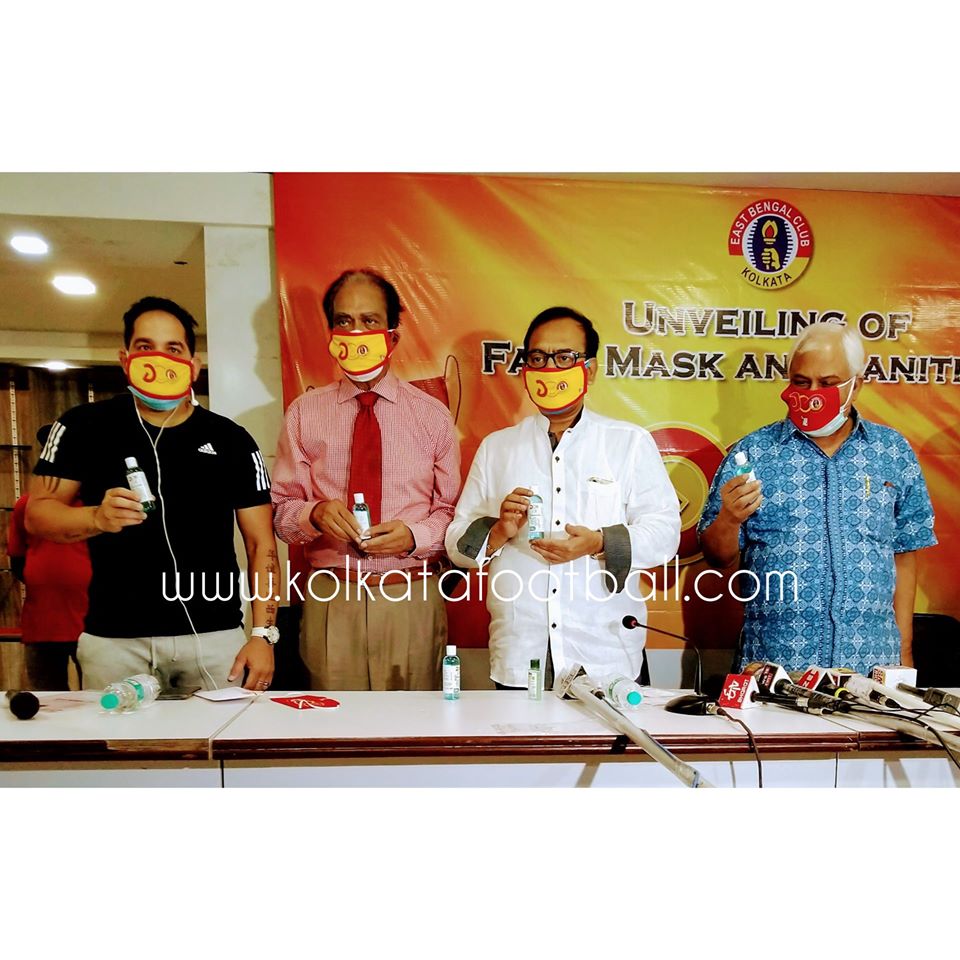 Mask and Sanitizers have become the most precious thing in our lives after Conora Virus hits our society causing pandemic. While answering to a question official Debabrata Sarkar said," East Bengal has decided to distribute 1 lacks and fifty thousand mask to the supporters, members, media, municipalities and sports department of the Goverment of West Bengal free of cost till the stocks lasts. The products are manufactured by Umash Lifestyle Private Limited and if ordered by anyone the products will be sold at a special rate from the club."

East Bengal and their fan clubs helped the soceity after the severe strom Amphan effected different parts of South Bengal especially in Sundarban. East Bengal Club will continue their social activities apart from the Sporting events in the days to come. 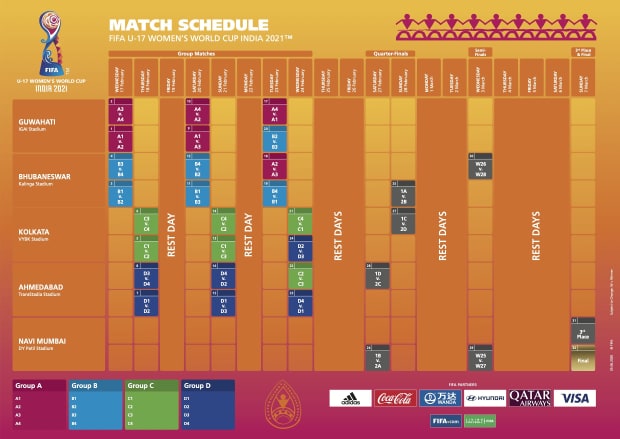