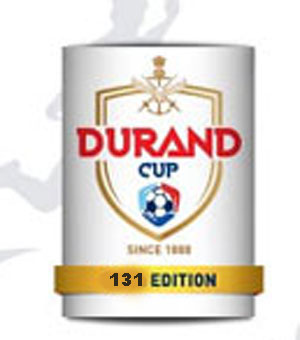 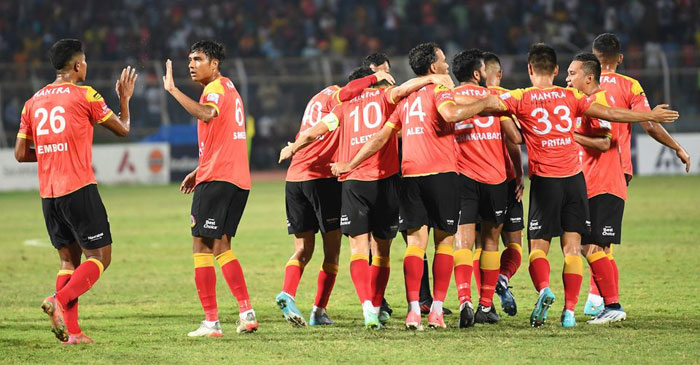 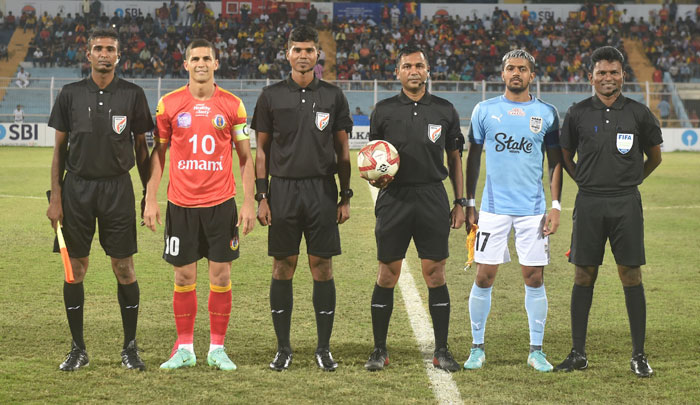 Emami East Bengal (EEB) became the second team of Super Saturday to finish on a high, getting the better of Mumbai City FC (MCFC) 4-3 in an exciting Group B encounter of the 131st IndianOil Durand Cup, at the Kishore Bharati Krirangan (KBK) here in the city. In the first, Army Red had defeated Hyderabad FC 1-0 to exit the tournament on a high. Sumit Passi and Cleiton Silva got two goals each for EEB while Lallianzuala Chhangte had a brace as well for MCFC, where a crazy first half saw six of the seven goals being scored. Greg Stewart scored the other goal for MCFC.

EEB thus finish with five points from their four games while Mumbai City with seven points have topped the group and qualified already. It was not only EEB’s first win of the campaign, but also the first time they had scored and they made it up by scoring all of four on the day.

The final game in the group between Rajasthan United FC (RUFC) and Indian Navy on Monday, September 05, 2022, will determine who among ATK Mohun Bagan and RUFC take the second qualifying spot for the knockouts. 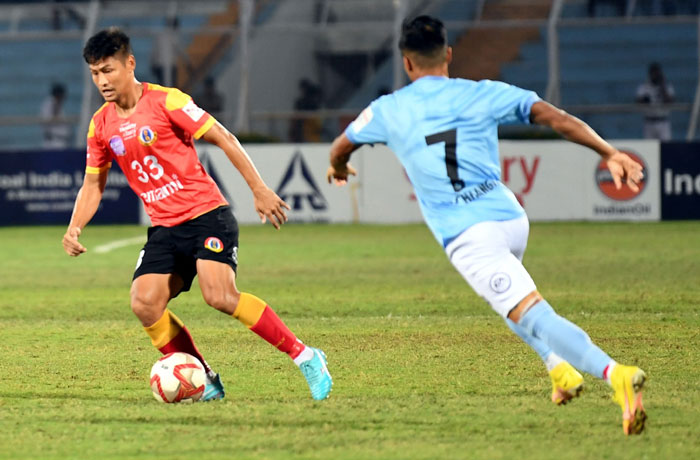 90+5 FULL TIME: EEB 4-3 MCFC
90': 5 minutes added time.
89': YELLOW CARD to Nougera for rough play.
86': YELLOW CARD to Nawaz, he pulled down Himanshu from behind.
83': Stewart's free kick saved by Kamaljit.
82': Chhangte was pushed by Rakip , free lick to MCFC deep inside the EEB half.
80': GOOOAAAALLLLLLLLL. EEB leading 4-3. Olivera scored of a defection from Nawaz.
79': A long ranger from Gurkuait of a pass from Diaz 70': A wrong clereance by Pritam, Diaz was in clear position ...... his push was saved by Kamaljit.
64': Dos Santos was blocked inside the danger zone by Vinit ball cleared to safety.
60': YELLOW CARD to Pritam.....rough play gainst Bipin.
58': YELLOW CARD to Bipin for handling the ball.
57': Dos Santos shoots wide of a pass from Olivera. Chance wasted by EEB again.
53': MCFC in a counter move...but Stewart was blocked by Chungnunga.
52': Chance for EEB....Dos Santos push of a pass from Lima saved by Nawaz.
46': Second session starts. 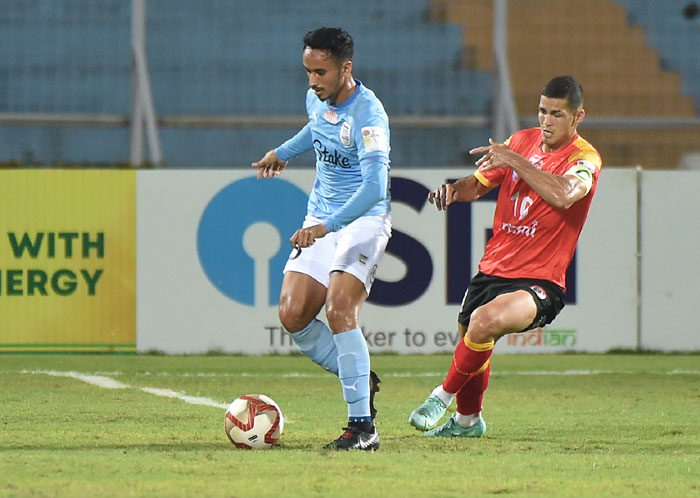 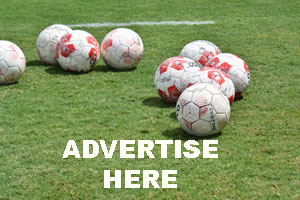